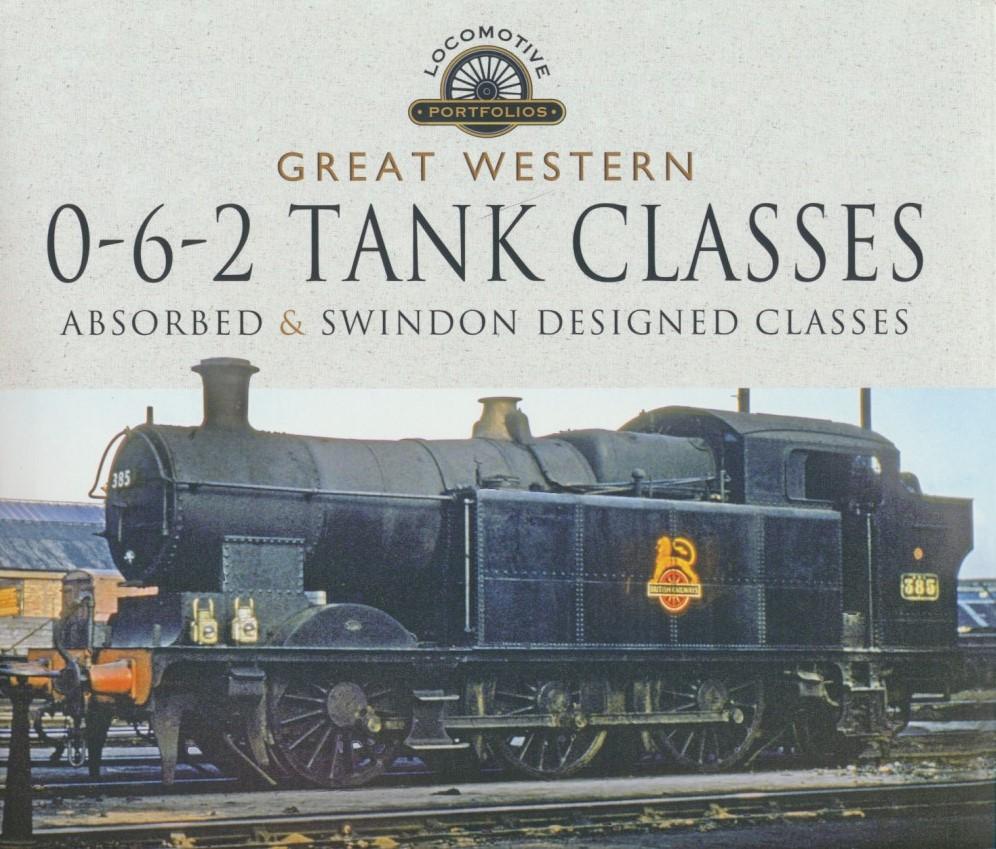 After tackling the GW pannier tanks in his â€˜Locomotive Portfoliosâ€™ for Pen & Sword, author David Maidment seeks out descriptions and photographs of the GW 0-6-2 tank engines, the majority of which were built by the Rhymney, Taff Vale, Barry and other Welsh railways from the last decade or so of the nineteenth century onwards. The engines of eight different companies, absorbed by the GWR in 1922, are described and illustrated, and the way in which many were modernised and rebuilt at Swindon or Caerphilly Works in the 1920s. Charles Collett was, however, faced with a motive power crisis in the mining valleys at the Grouping, as many of the companies had economised on essential maintenance as the GWâ€™s take-over drew near, and he had to hurriedly design a standard 0-6-2T to complement and bolster their work as the powerful GW 2-8-0Ts were too heavy and wide for many of the Cardiff valleys. These engines, the 56XX & 66XX classes, became part of the South Wales scene between 1925 and 1964, mainly running the coal traffic between pits and docks, although they dominated Cardiff Valley passenger services until the influx of BR 3MT 2-6-2Ts and GW 41XX 2-6-2Ts in 1954/5. 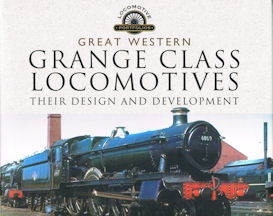 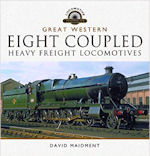 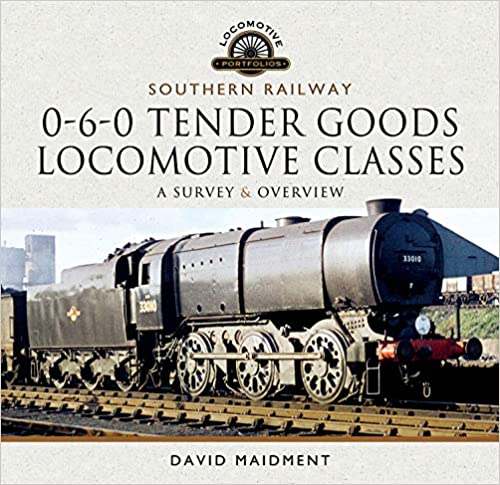 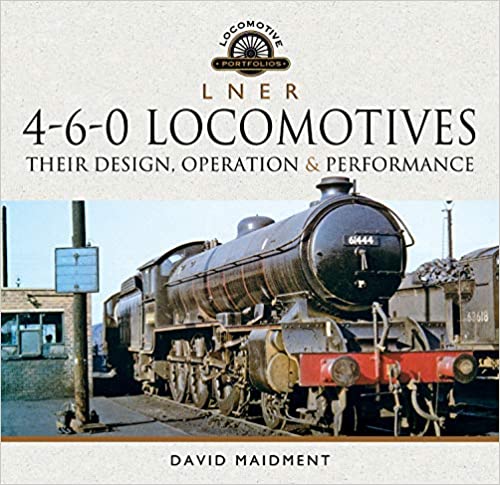