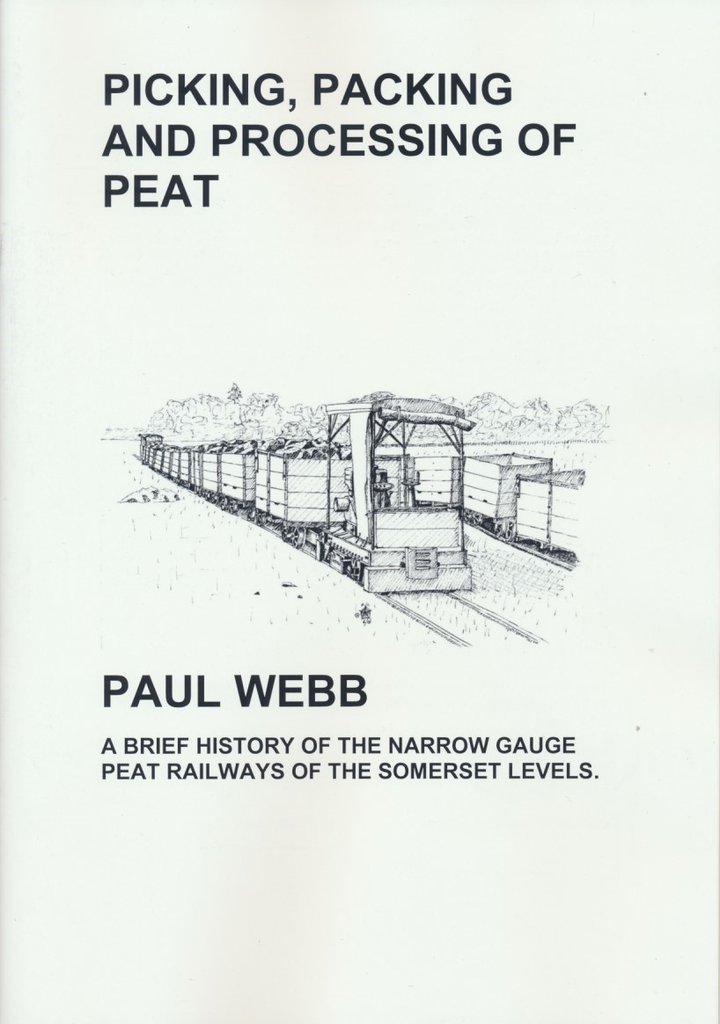 This book covers peat harvesting on the Somerset Levels in the area bounded by Weston Super Mare, Glastonbury, Taunton, and Bridgewater with peat extraction from around the rivers Axe, Brue and Parrett. From Roman times until the turn of the 20th Century, peat extraction primarily used manual methods, with removal of processed peat from by horse and cart. The introduction of narrow gauge railways from the end of the Victorian period, albeit using horse power along light railways across the bogs, allowed greater quantities of peat to be removed, with light locomotives being used in later years. This volume looks mainly at the operations of the Eclipse Peat Company Ltd, later being owned by Fisons, and also briefly covers the works of E J Goodwin at Westhay. Various locomotives used on these railways are covered, as well as items of rolling stock used.

Published in 2020, this softbound A4 size book comprises 60 pages plus card covers, and has 57 black and white photographs, three maps, and 14 scale modellers drawings, including drawings the Lister R type in several forms, Ruston 20DL, Motor Rail 20HP bent frame locomotive, Motor Rail 20/28 plate frame locomotive, Muir Hill Fordson locomotive, and the Eclipse Rail Truck built by the peatwork’s owners. There is also a drawing of the one of the locally built peat box wagons, and a peat wheelbarrow of a type shown in photographs. 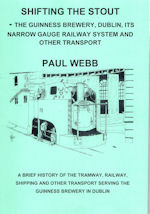 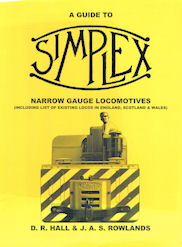 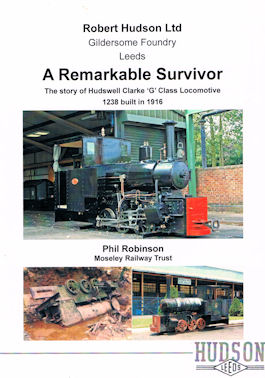 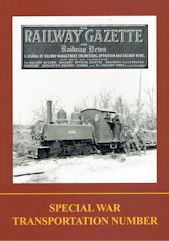 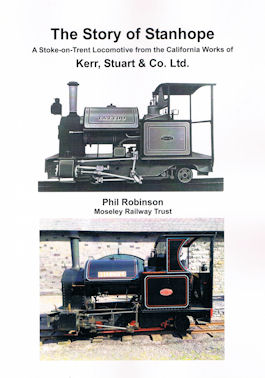 The Story of Stanhope