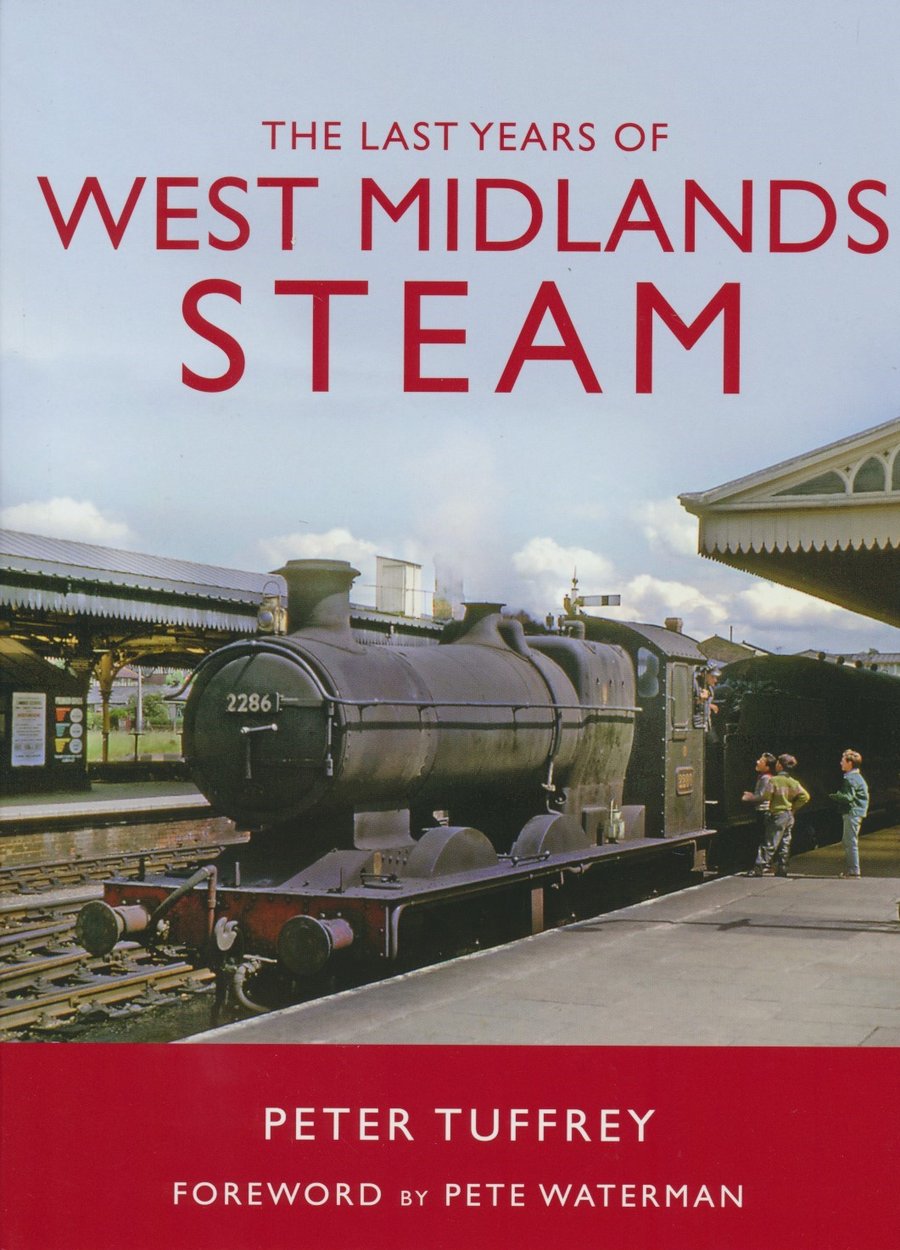 Bringing together around 5,000 square miles of land, the West Midlands region boasted a diverse system of railways. These ranged from the main lines connecting the north and south of Britain to small branches, as well as cross-country routes and local lines.

The Last Years of West Midlands Steam records this area in the 1948-1967 period – using nearly 250 superb colour and black-and-white images – when the days of steam reached their peak.

With lines formerly operated by the London, Midland & Scottish Railway and Great Western Railway, many locomotives of these companies are present, alongside the Standard Classes of British Railways.

With a rich industrial heritage in the region, a number of privately owned locomotives appear at work on several sites, such as breweries and collieries.

The West Midlands was a bustling and vibrant place for steam enthusiasts to observe and record locomotives at work. In doing so, a lost era has been captured and this collection has been assembled to celebrate those bygone days. 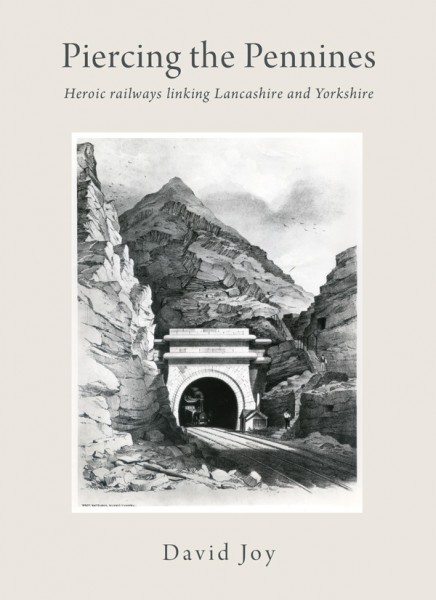 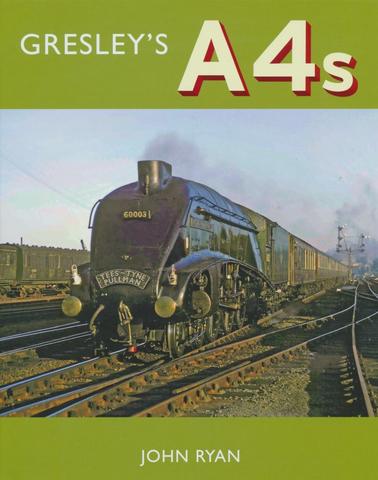 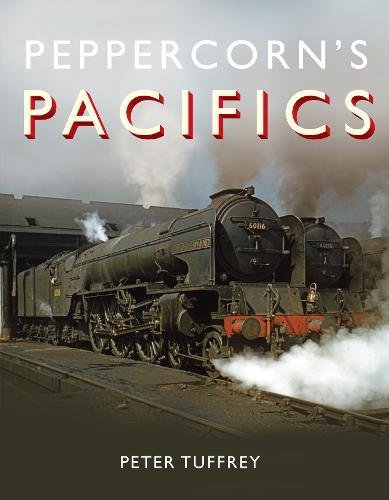 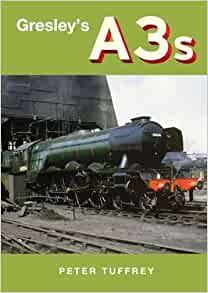