Third in a series to record in colour and black and white the prototype origins and production lives of the first British Railways diesel locomotives, from halting beginnings in the 1950s to (sometimes) premature ends.

The introductory pages cover the conception, design and construction in the 1950s and are necessarily in black and white. The remainder of the volume illustrates the locomotives throughout their subsequent working lives through to the 1970s, in colour. Comprehensive text, extensive captions, technical data, life histories throughout.

None of the many 'Diesel Dawns' of our times has been investigated, evaluated, celebrated, excoriated, praised and derided, more comprehensively in (often) more partisan ways, than that of the Western Region diesel hydraulics.

The various Warships were the first. British Railways Western Region built their own at Swindon (Diesel Dawn 2) and the venerable British private locomotive firm North British of Glasgow built the rest. The firm was responsible for two types, in fact, the earlier, heavy twelve wheel D600s (only five of these, to considerable relief in some quarters) which a BR Board largely foisted on the Western Region and thirty-three more in the D800 series which were more or less indistinguishable from the earlier Swindon locomotives detailed in Diesel Dawn 2. These North British (D833-D865) Warships worked turn and turn about with their Swindon brethren on express passenger trains and then freights throughout the 1960s until their somewhat premature withdrawal in the early 1970s. 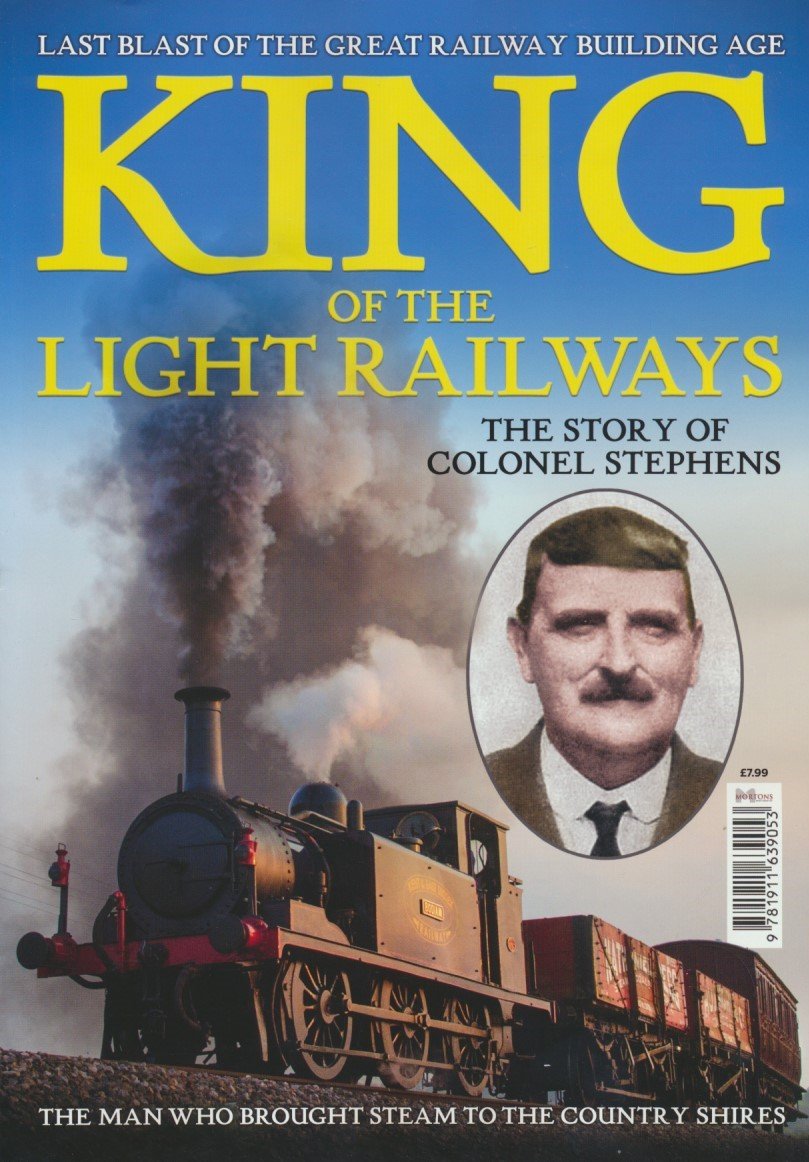 King of the Light Railways: The Story of Colonel Stephens