Locomotives of the Somerset & Dorset Joint Railway - A Definit... 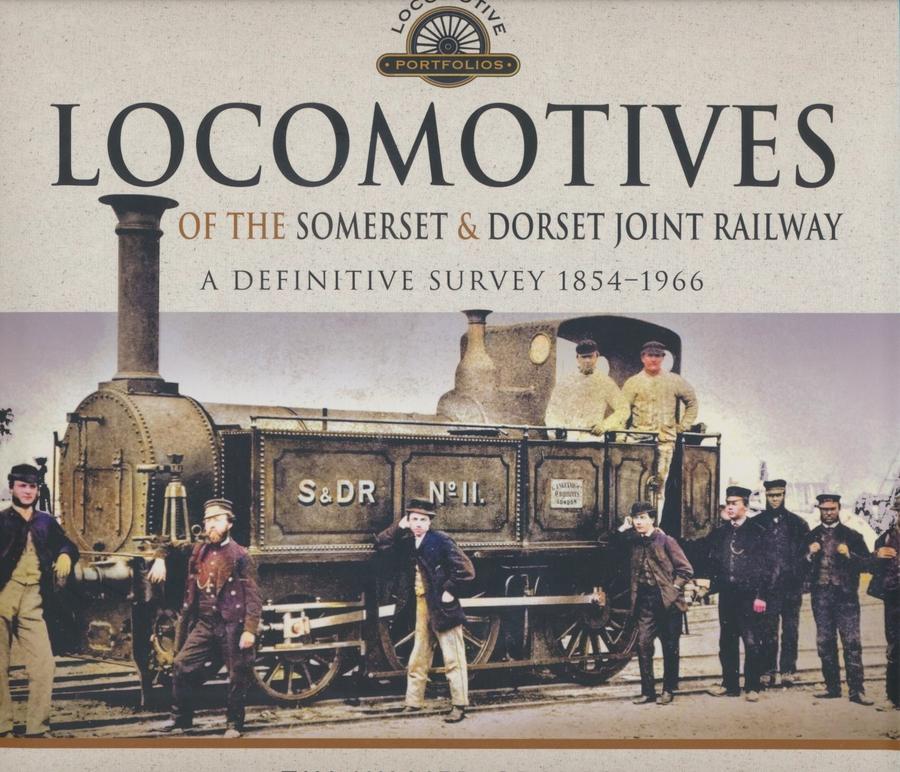 Locomotives of the Somerset & Dorset Joint Railway - A Definitive Survey, 1854–1966

Although closed to traffic in 1966, with most of its infrastructure swiftly destroyed by British Railways, this unique railway line still lives in the minds of many, some too young to remember it in its heyday.

For more then a hundred years it courted disaster and could, on a number of occasions, have succumbed to overpowering financial pressures, but it survived with the help of partnerships with larger, more secure companies, namely the Midland Railway and the London & South Western Railway. Later on, after the grouping in 1923, the line came under the control of the LMS and the Southern Railway.

It was unfortunate that the line suffered in later years from inter regional rivalry between the Western and Southern Regions of British Railways, which led to its eventual closure.

The variety of companies involved in its running meant that during its lifetime, the small pool of locomotives needed to service the line was supplemented by the best each partner could offer.

So from the beginning to the end there were a myriad number of types of locomotive running over the Mendips, providing a lively variety of motive power.

This heavily illustrated book traces this unique and fascinating history and brings to life this singular, much-missed and loved railway. 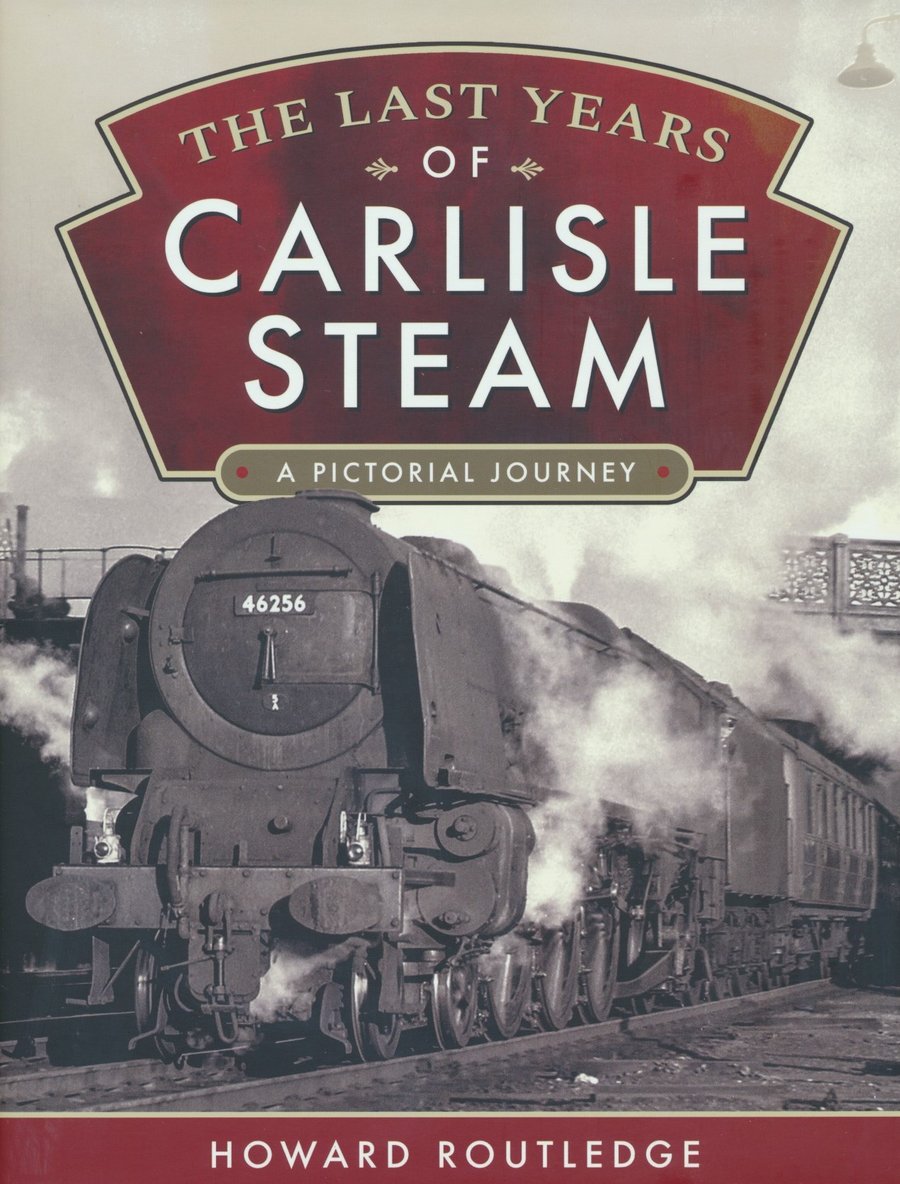 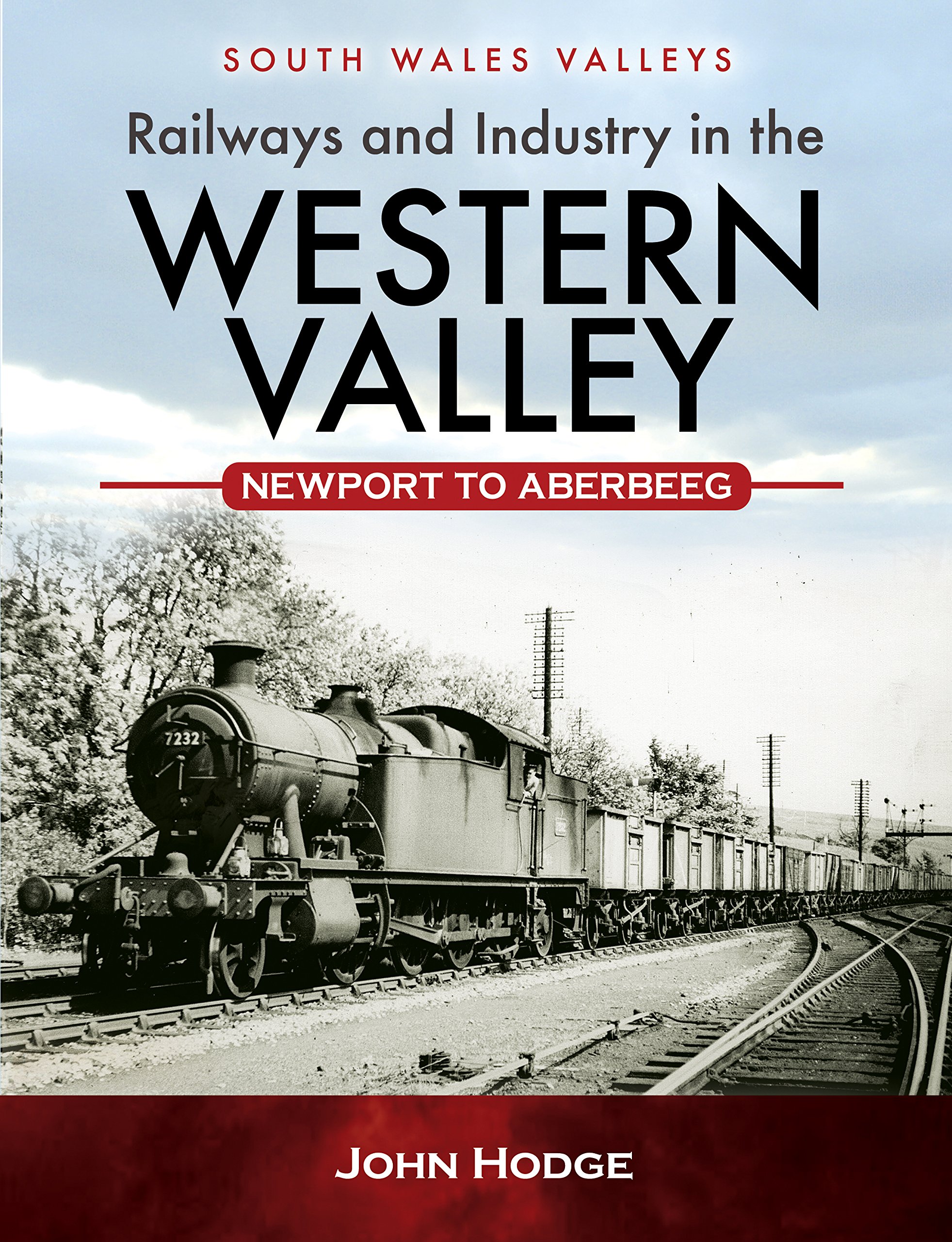 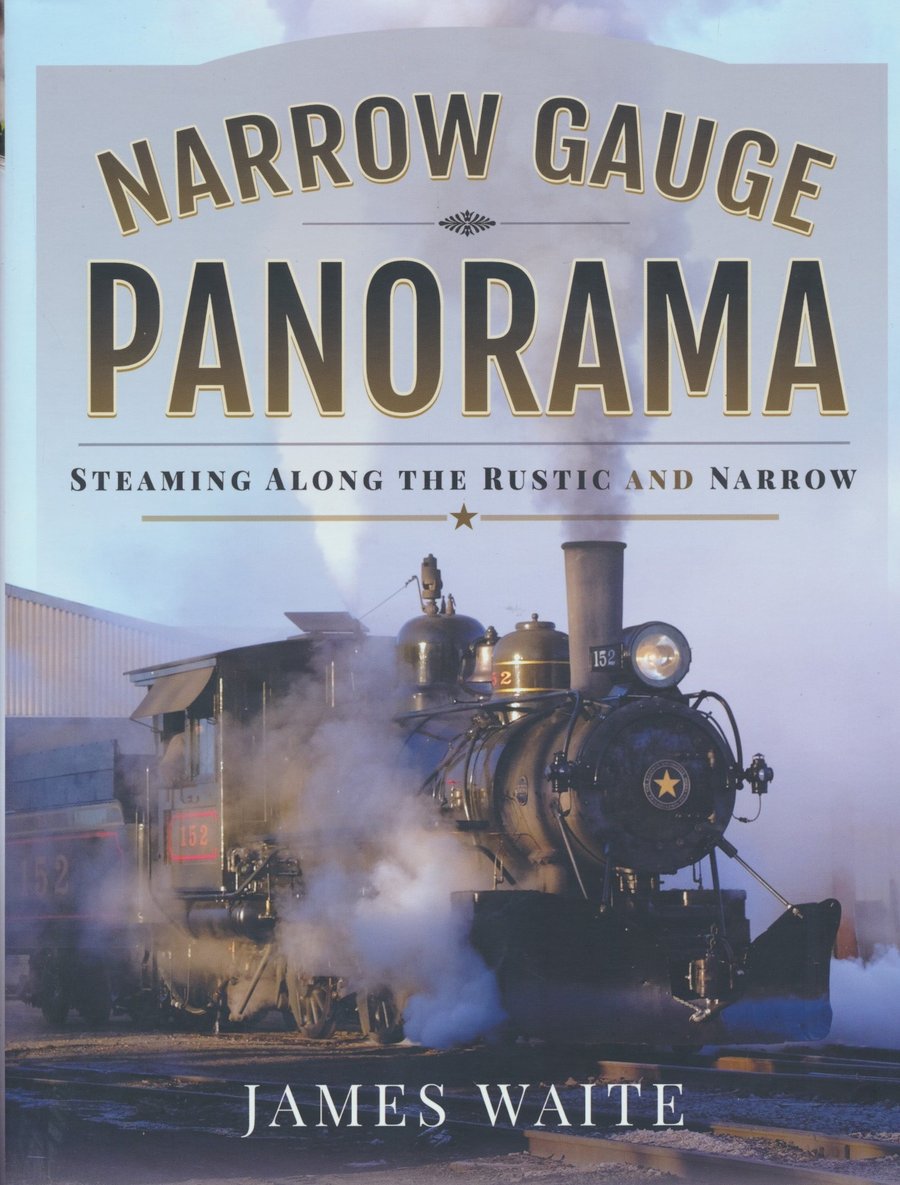 Narrow Gauge Panorama: Steaming Along the Rustic and Narrow