Railways & Canals in the Churnet Valley – Consall past and p... Railways & Canals in the Churnet Valley – Consall past and present

This book is about transport, past and present, in Staffordshire’s picturesque Churnet Valley. It focuses on Consall, which was once located in such a remote part of the valley that it was only accessible on foot, by canal or by railway. Many years ago it was a hive of industry but nowadays the canal and the preserved Churnet Valley Railway are used entirely for pleasure. A focal point in the vicinity of the present day Consall station is the Black Lion public house which for many years could only get its beer delivered by train! All three authors –The Knotty Ramblers – are members of the North Staffordshire Railway Study Group, which was formed in 1995 to bring together people with an interest in the former North Staffordshire Railway (NSR), with the objective of increasing the knowledge of the railway company and its role within the community it once served. In the Churnet Valley, the NSR, known as The Knotty, owned both the canal and the railway and so, in times past, it was extremely important to Consall and other communities in the valley. Potbanks, collieries and ironworks once dominated the Potteries, with the canals and railways providing an essential means of transport for raw materials and finished products. It is very different today but in spite of its industrial past, the area adjoining North Staffordshire has always been blessed with beautiful scenery and Consall is such a place. The location, once almost inaccessible to the general public, has become a focal meeting place on the restored Caldon Canal and a preserved part of the former NSR Churnet Valley Railway. The Knotty Ramblers hope that this book will be of interest to modern day visitors by telling them something of how things used to be. It will also be of interest to many of those cruising for pleasure on the Caldon Canal and travelling on the preserved Churnet Valley Railway. 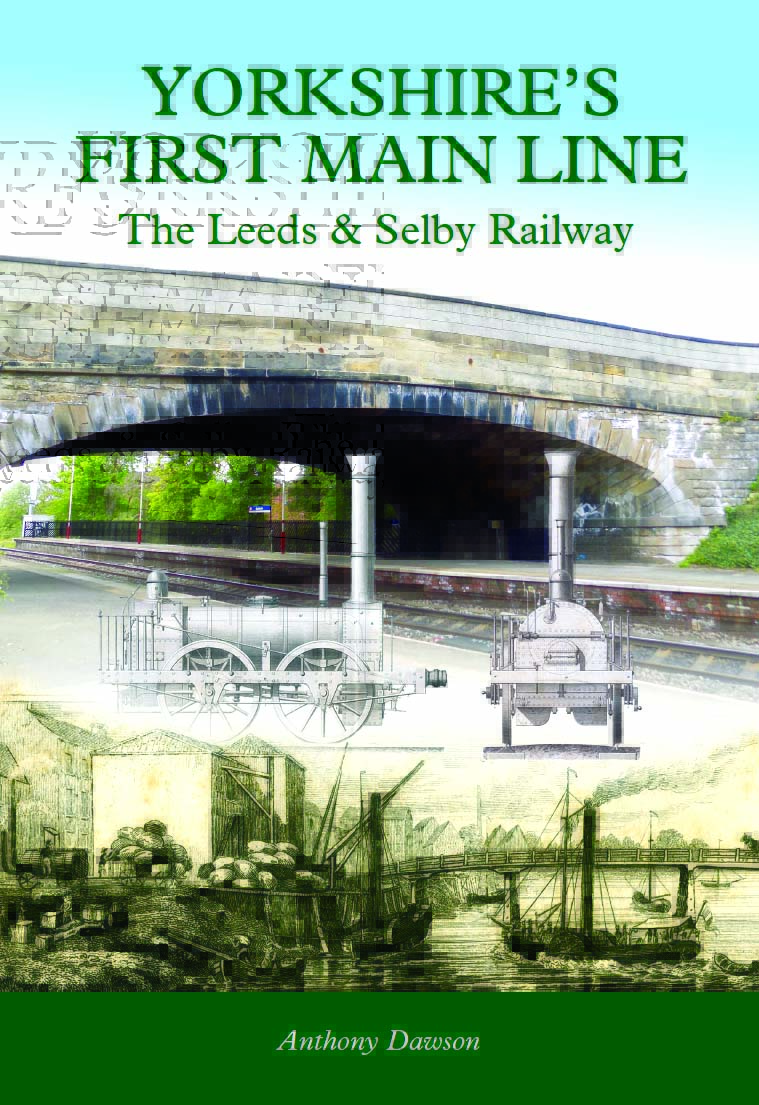 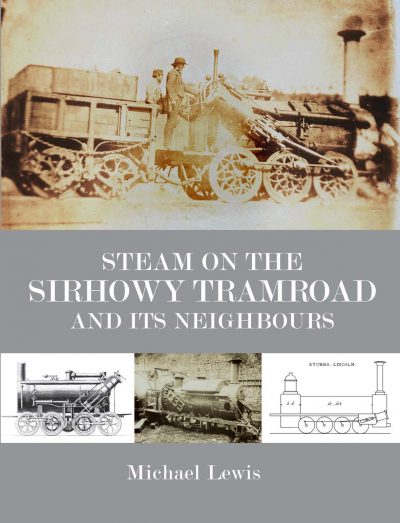 Steam on the Sirhowy Tramroad and its Neighbours 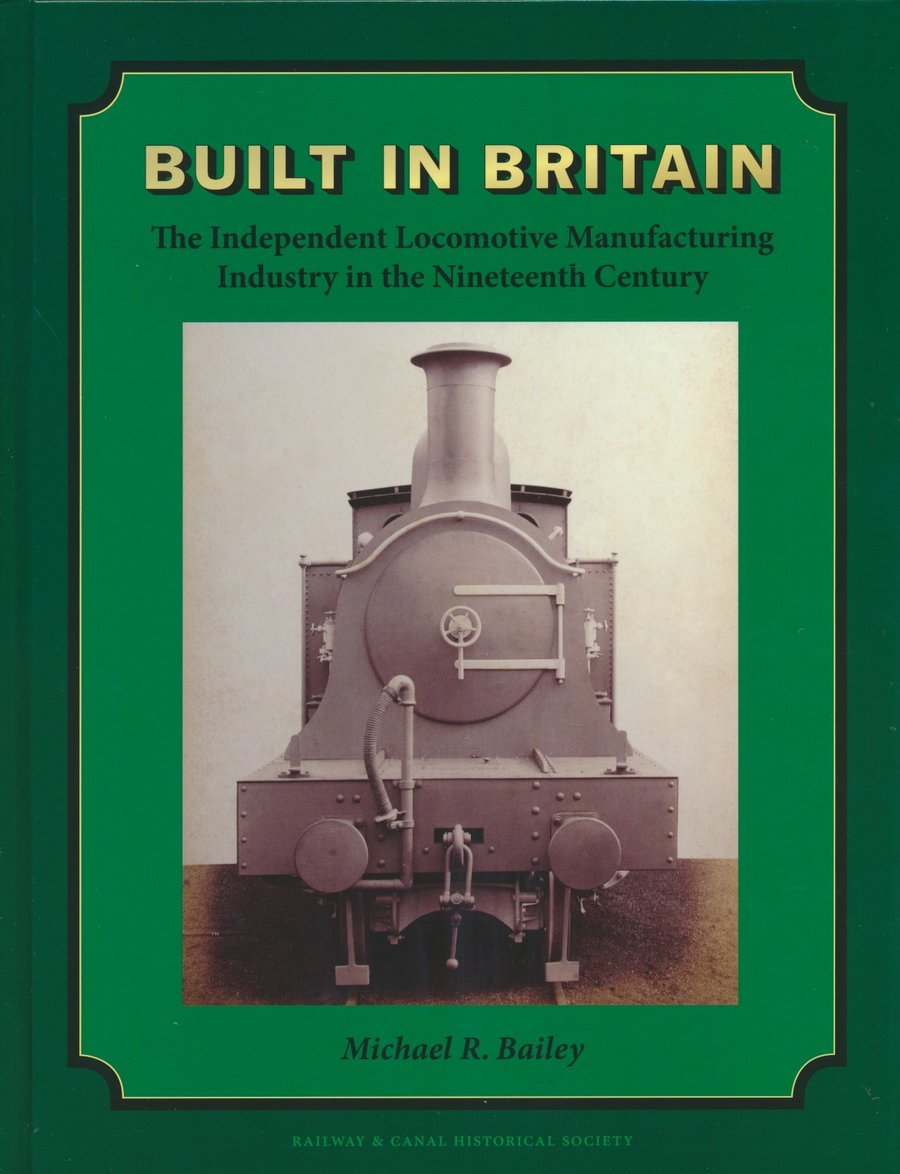 John Rennie Engineer of many splendid and useful works 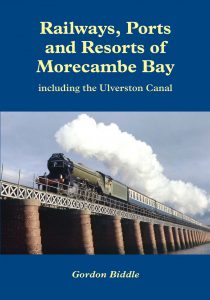 Railways, Ports and Resorts of Morecambe Bay including the Ulverston Canal