The first cranes mounted on railway wheels were hand-operated, but by the mid-nineteenth century several builders had fitted steam engines and boilers to enhance lifting capabilities, though initially these machines were not self-propelled, but merely portable. By the 1860s self-propelled cranes were offered and gradually designs were developed for more specialised uses, such as dealing with accidents or for quarrying.

A crane locomotive is a conventional steam locomotive, built or subsequently fitted with a crane jib. The first example was a locomotive converted by the London & North Western Railway in 1866. Other railways followed with their own conversions, and three main line companies even built a small number new. These were all mainly employed for shunting and loading in workshop areas. Private firms also designed and built specialist crane locomotives for use in heavy industry, such as shipyards and steelworks, where they proved to be extremely versatile, with the last examples working into the early 1970s. While over 200 were built in the UK, for both domestic service and export, these fascinating machines have been largely overlooked by the railway historian and enthusiast. 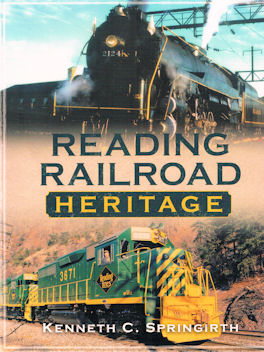 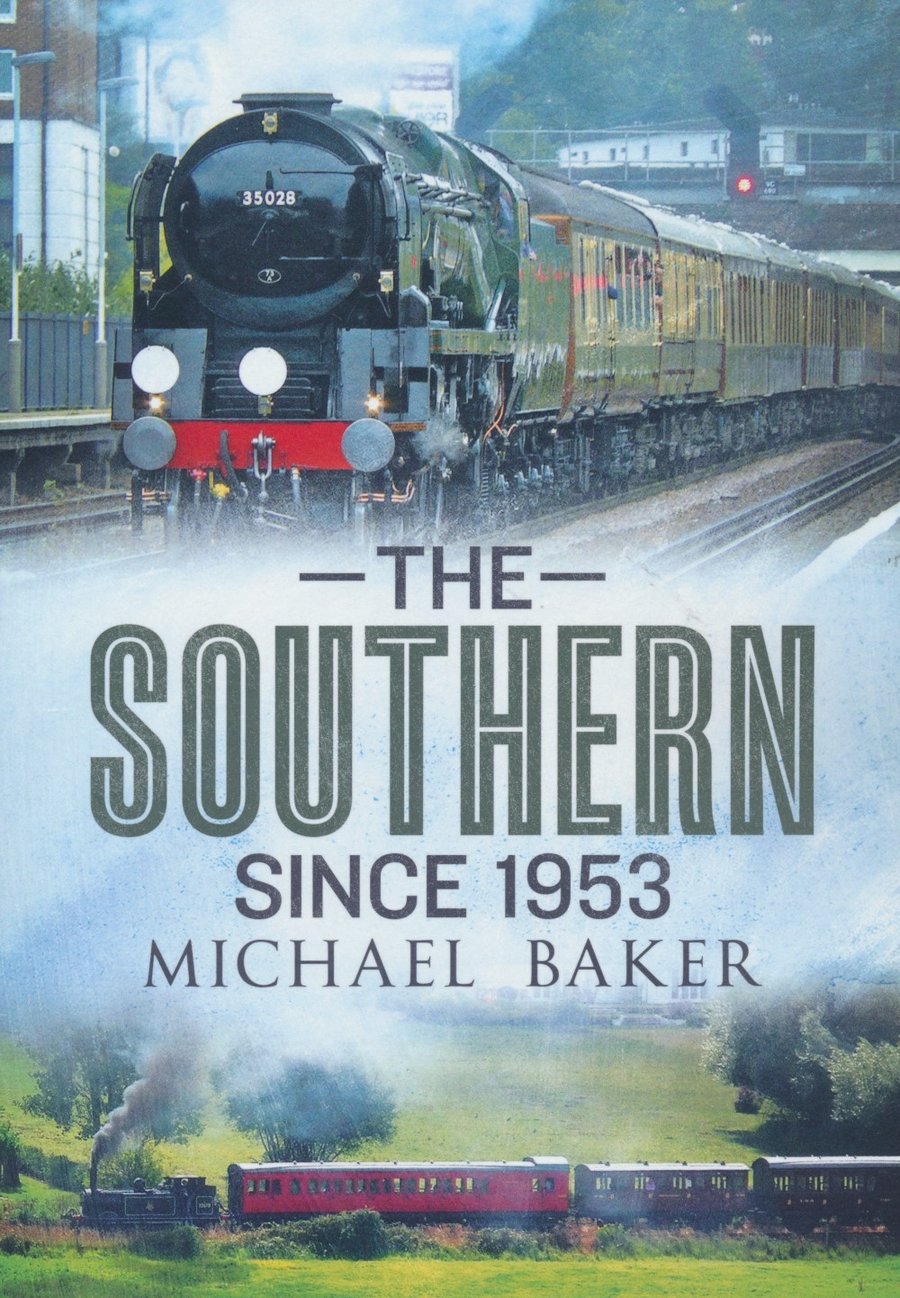 Pit to Power Station: A Personal Recollection of Coal Trains in the 1990s