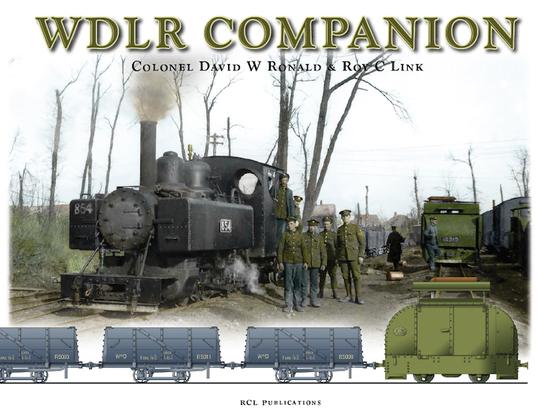 The original WDLR Album was published in 2014, based on a military photograph album compiled at the end of the First World War. It depicted the British 60cm gauge railways employed on the Western Front in France, and it was thought that there should have been an accompanying report. At the time, this could not be traced but, in the following two years what is believed to be a copy was traced to the Kew Records Office.

This new book draws together information from the report and from another on the 1916 proposals to improve the movement of munitions and supplies to the Front. Col. David W Ronald has used his military knowledge to full advantage and now gives a lucid explanation of just how the WD Light Railway system came into being, its organisation, operation and how it came to be largely ignored after the end of the conflict. 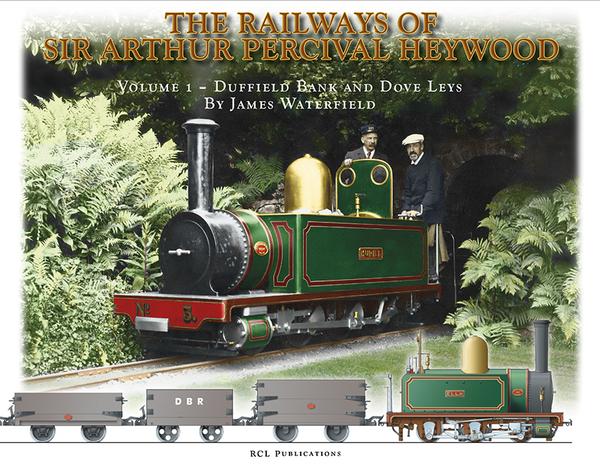 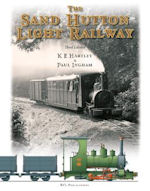 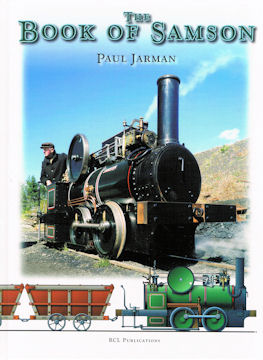 The Book of Samson 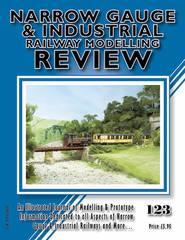 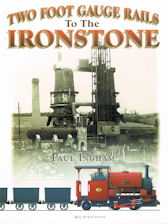 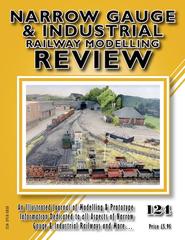 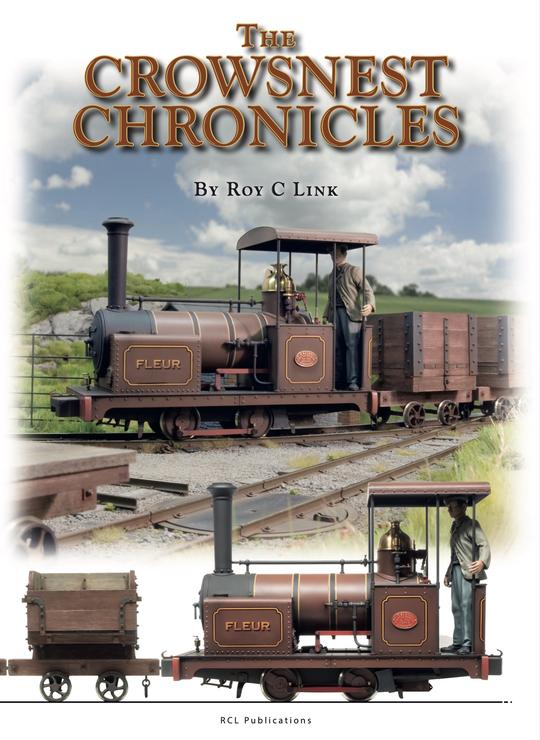