Lancaster's Line to the Sea - A History of the Glasson Branch Lancaster's Line to the Sea - A History of the Glasson Branch

For its next publication, the Cumbrian Railways Association has moved slightly outside the geographical boundaries of Cumbria to examine the branch from Lancaster Castle Station to Glasson Dock. From 1883 when the line was opened, the operation of the port was in many respects a collaboration between the Lancaster Port Commissioners and the LNWR and the relationship between these two bodies is fully explored. The former dealt with all maritime matters, whilst the railway dealt with the loading and unloading of vessels and of course the movement of cargos by rail.

In addition to serving the wet dock at Glasson, a siding from the branch served the river quay, situated upstream at Lancaster itself.

Written by Dave Richardson, the book covers in detail the origins of the scheme, the construction of the branch and then its operation under the LNWR and its successors. There are also separate chapters on locomotives and passenger rolling stock and on signalling and train control.

A significant amount of the information relating to the branch has been drawn from the records of the Lancaster Port Commissioners and this has helped to provide a detailed and unique insight into the story of the line and its operation. For most of the line’s existence, rail traffic at the Lancaster end was dominated by the activities of James Williamson & Son, linoleum manufacturers, who, by the eve of the Great War, commanded huge markets at home and abroad and in the British Empire. Williamson’s colossal Lune Mills sat alongside the branch and the firm’s archive has been examined with a view to providing a detailed account of its relationship with the railway. 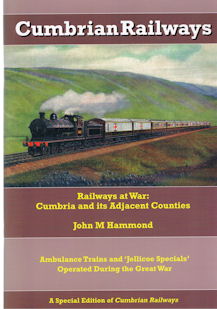 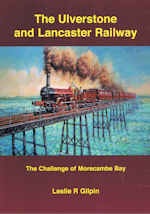 The Ulverstone and Lancaster Railway 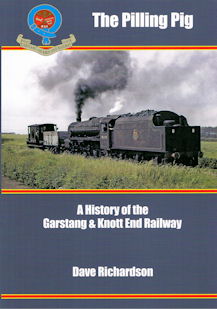 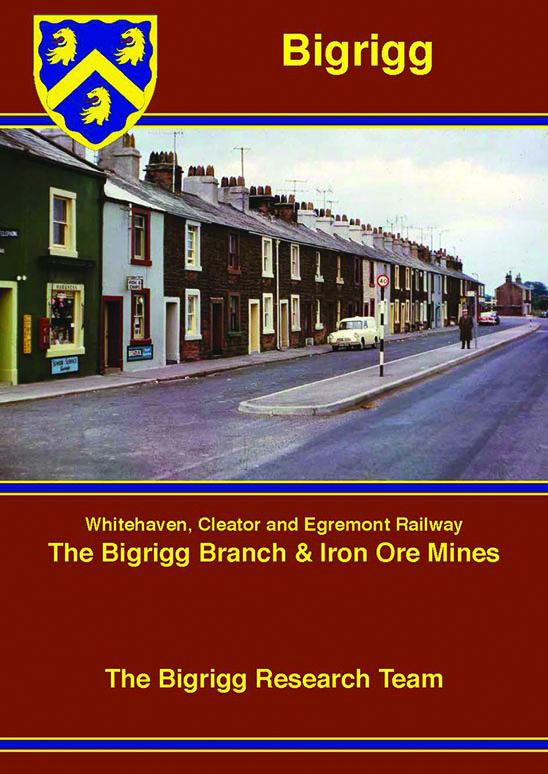 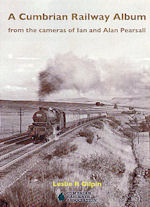 A Cumbrian Railway Album : from the cameras of Ian and Alan Pearsall 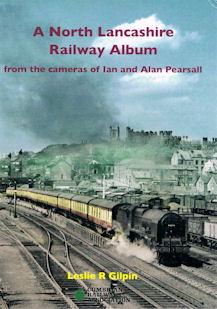 Kendal Tommy: A History of the Arnside-Hincaster Branch