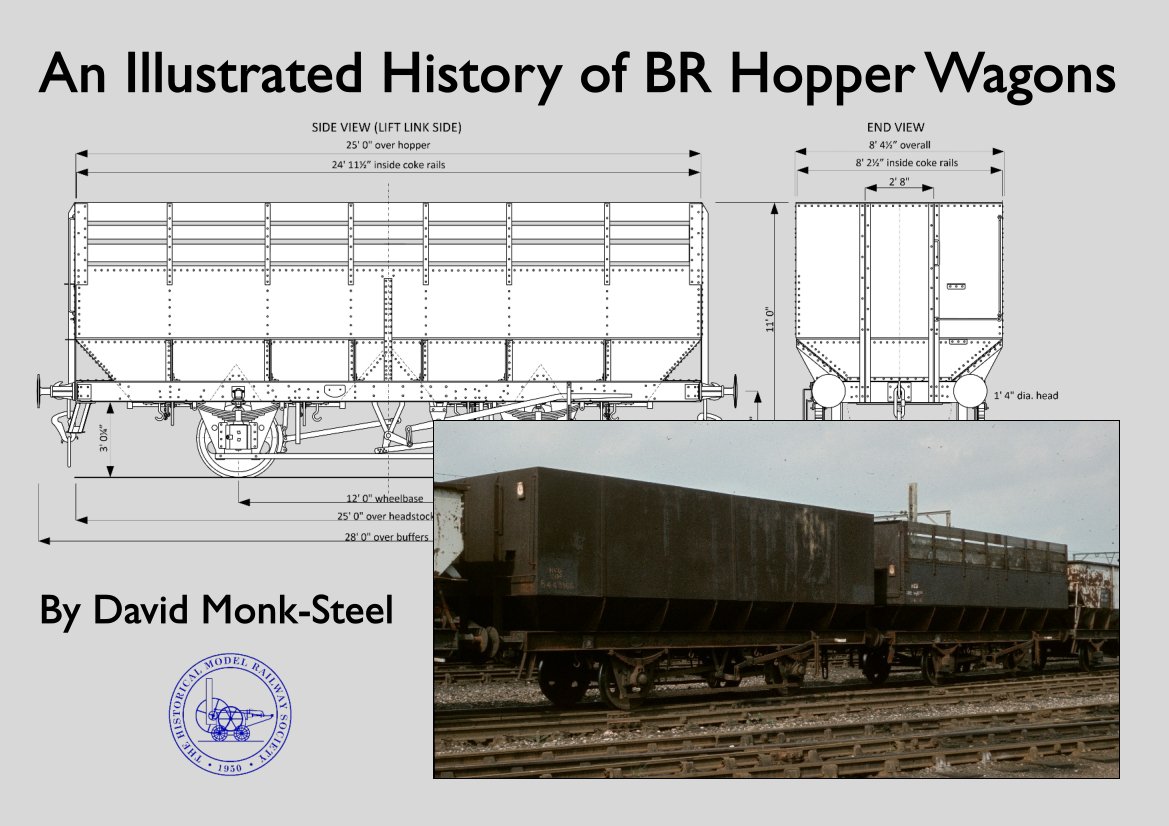 A full and detailed history of the 37 designs of specialised hopper rolling stock built for bulk delivery of coal and other commodities by BR to LNER designs through the second half of the 20th century. Includes the later air-braked designs.

This is the second main line wagon book from David Monk-Steel, this time dealing with British Railways hopper wagons. It arose initially from work originally planned for a second volume to An Illustrated of British Railways Wagons the first volume of which appeared originally in 1985, and uses data collected throughout the UK by a small band of intrepid wagon measurers. His first book "Merry Go Round on the Rails", also published by the Historical Railway Society, looked at the specific system of bulk coal haulage for power generation introduced during the Beeching era, but this latest book looks more widely into the rolling stock for bulk delivery of coal and other commodities by BR throughout the second half of the 20th century.

David has produced other works, chiefly looking at the rolling stock used by private industry including "Industrial Wagons, an Introduction" in 2005 for the Industrial Railway Society and has contributed a number of articles for its magazine Industrial Railway Record. He has been a career railwayman working in a variety of operating and safety roles on the Southern and Eastern Regions of BR and with Railtrack, and for a short period on the North Yorkshire Moors Railway. Now retired, he is catching up with drawing the 800 plus sets of wagon measurements hopefully for eventual publication. 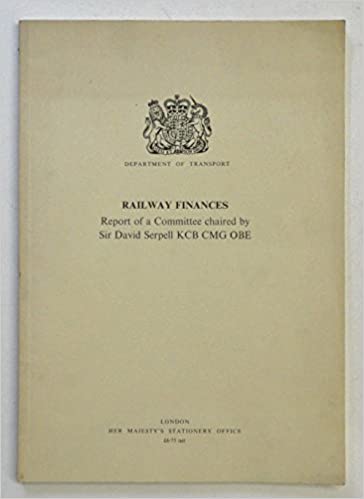 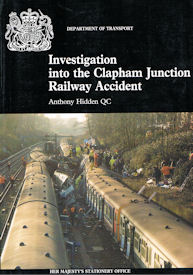